The Lutheran Church in Poland is the heir to centuries-old tradition. Already a few years after the onset of Fr. Dr. Martin Luther in the 1517r. His and his views reach Poland. They find a friendly sound in many and despite the inconvenience, m.in. On the part of the royal power gradually arise evangelical parials in Wielkopolska, Pomerania, Mastias and Silesia. Devotions are celebrated in the national language, there is also religious literature in Polish: translations of Scripture, Psalters-songbooks, Postylle-collections of sermons, catechisms. The Lutheran Reformation is widely developed among the bourses and peasanists in western territories and among the Polish population outside the Republic.

To the period of the forages survived little church, later in the territories under the authority of the Russian Tsar and the Prussian King formed the Lutheran pariah founded by the colonists looking for better living conditions of their families. Their descendants quickly become polonized and take an active part in the political and cultural life of the country.

Today our church combines paritures with a very diverse history-often few, but having souvenirs rich past-and the various forms of religious life. Their common feature is the clear influence of Scripture on the life of the community and its individual members. In the past, it allowed to survive the period of counter-Reformation in Silesia in the 17TH and 18TH centuries, when the evangelicals were deprived of churches, schools and priests. Studying the Bible in homes and meeting on secret services allowed us to preserve faith and to survive for better times.

The heavy experience of the Polish evangelists brought World War II, the imprisonment and death of many priests and lay people in concentration camps, among them the Bishop of the Church of Fr. . After the year 1945, the church is reborn to live in new conditions, combining paritures belonging to various Ecclesian structures, organizing religious life also by a few scattered fellow believers. Besides Cieszyn Silesia, it acquires the characteristics of diaspora. Everywhere and always, mindful of the experiences of past centuries, wishes to transmit the call to accept the salvation given to us by faith in Jesus Christ. 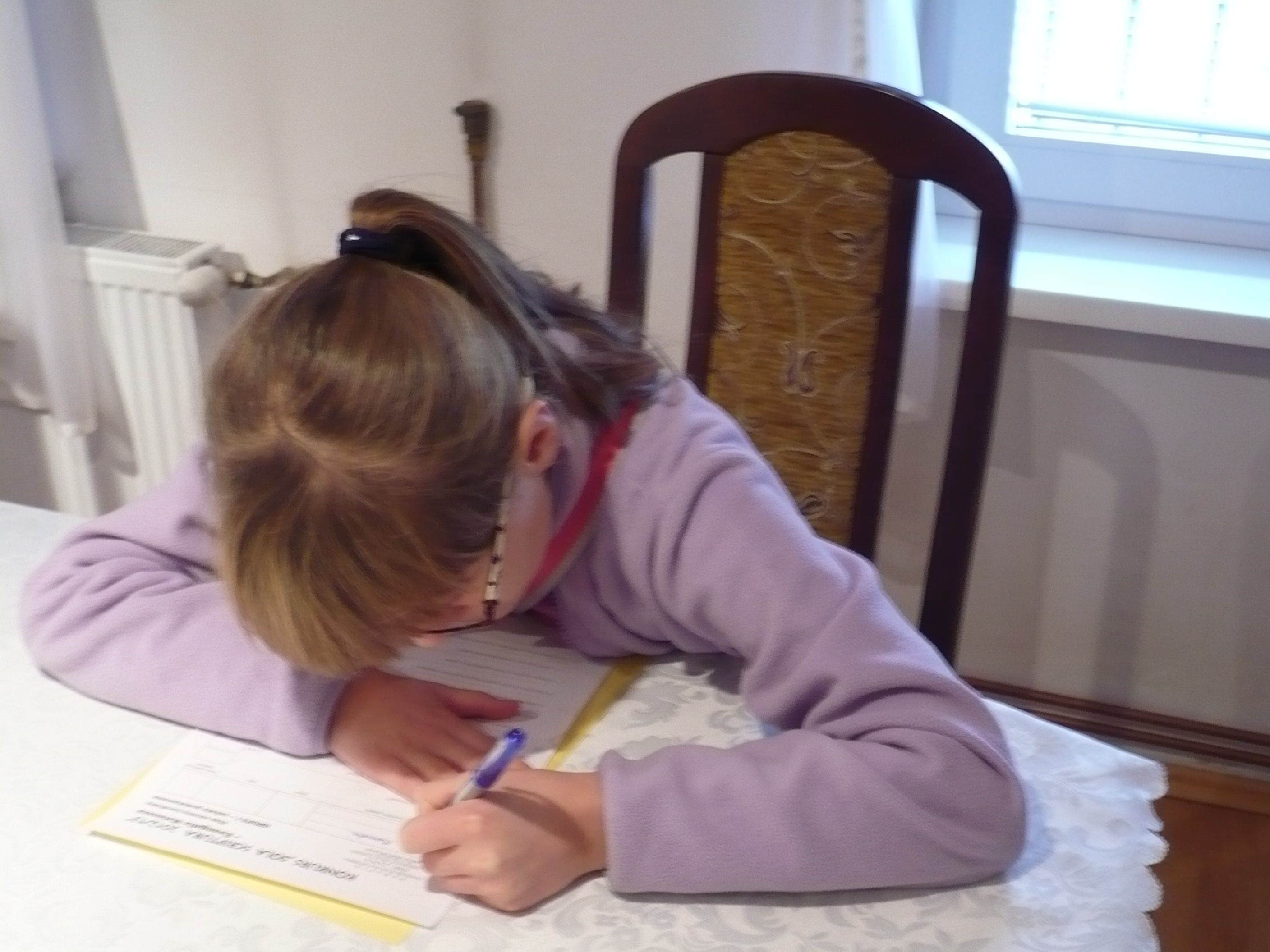 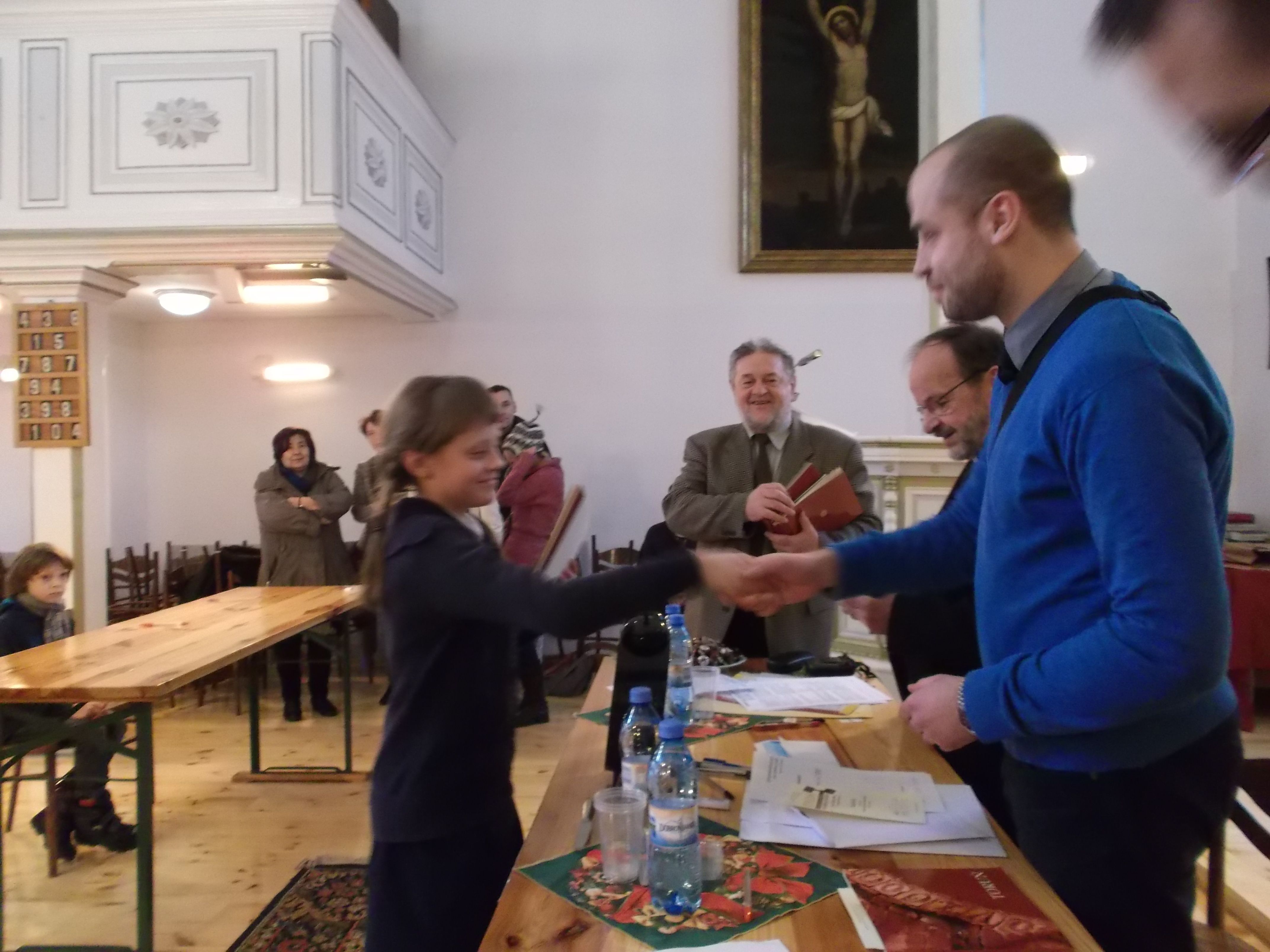 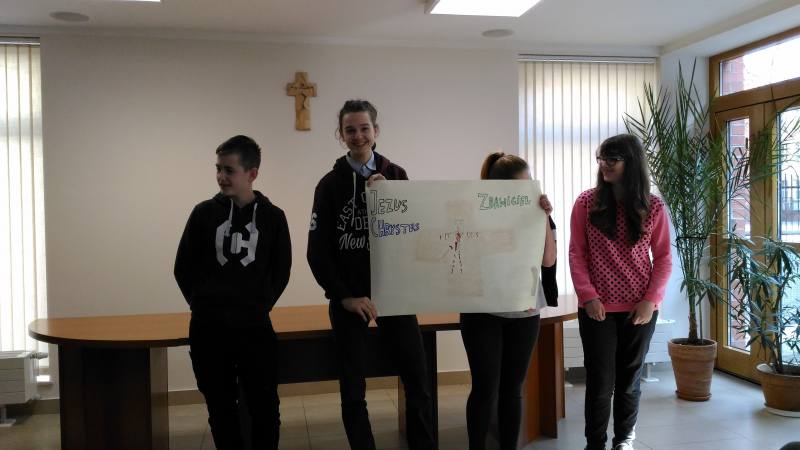 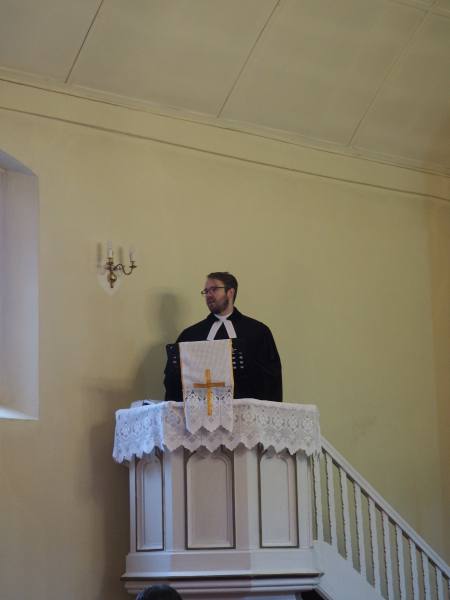 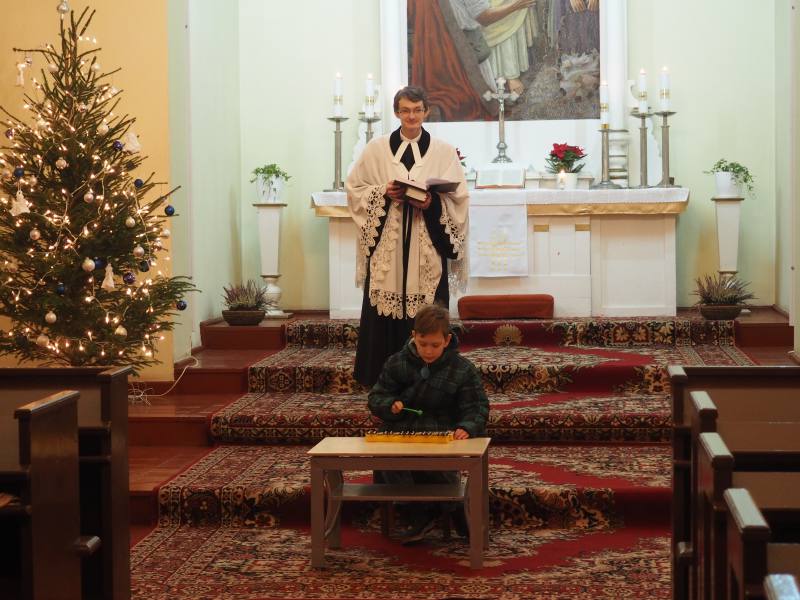 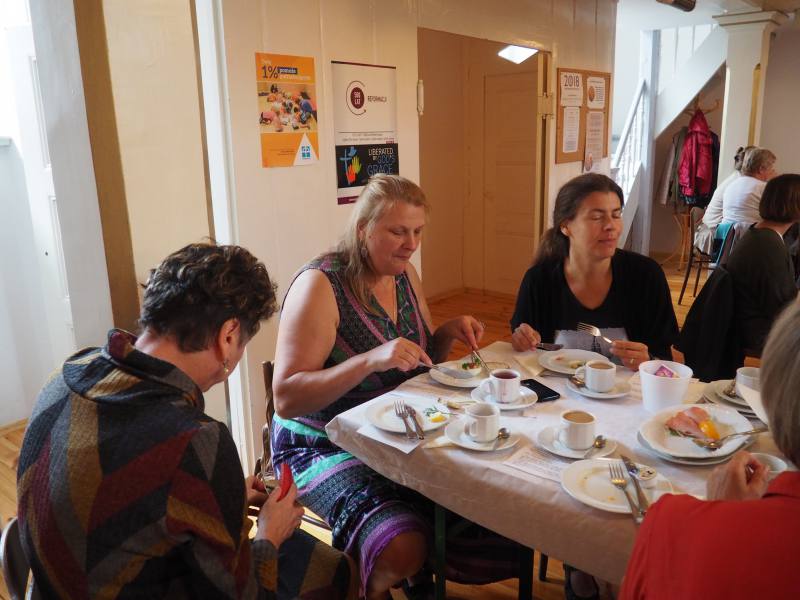 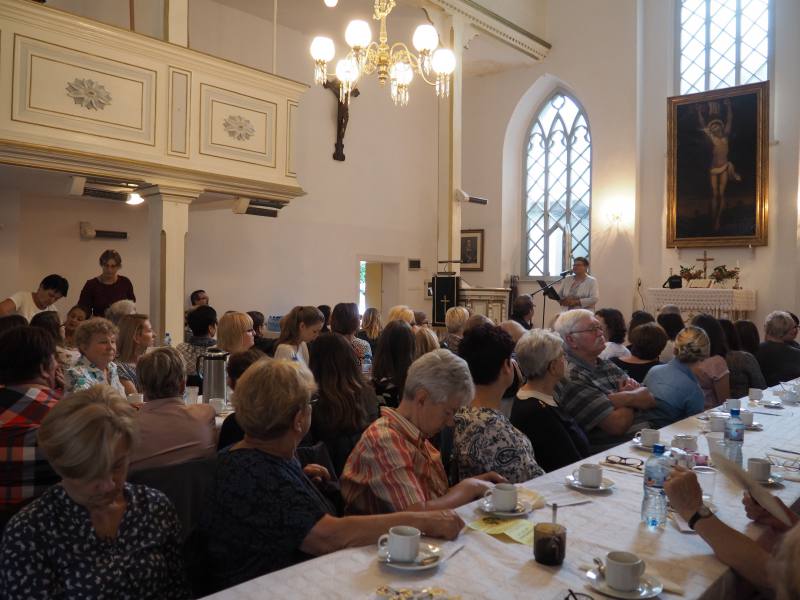 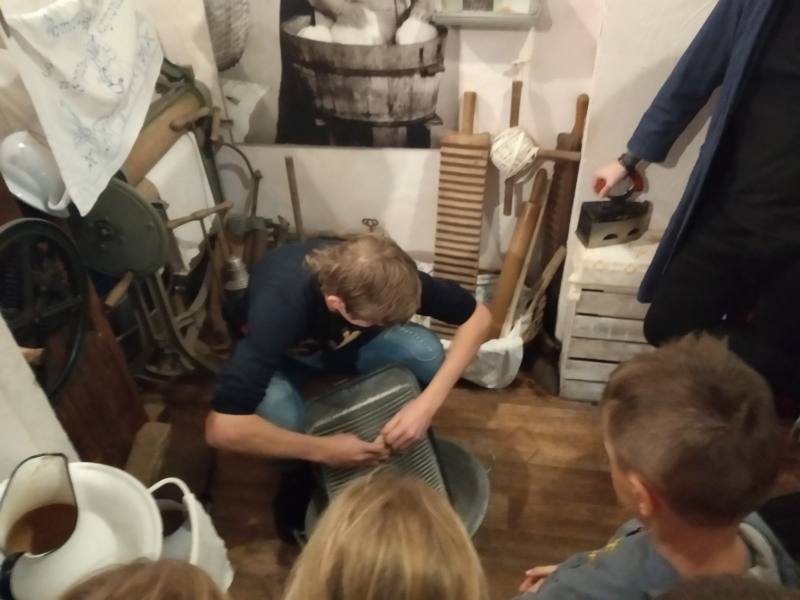