Do evangelicals believe in God?

So. We believe in the Triune God, the Father, the Son and the Holy Ghost. In the old town of Nicaean-Constantinople, we repeat the most important articles of faith, both in the Roman Catholic Church and in the Orthodox Church.

Do evangelicals celebrate Christmas and Easter?

So. We celebrate the main Christian festivals common to Christians. Therefore, in the Liturgy of the Church are present such holidays as the Feast of the Epiphany (collotically called the Feast of the Three Kings), Ash Wednesday (beginning the so-called. Lent by the evangelists in the time of the Passion), the Ascension of Christ, Pentecost. The Evangelical church, however, resigned from the festivals present in the practice of the Western Church, which resulted from tradition or history. In this place, other festivities have emerged, referring to events that were relevant to evangelists such as the Reformation Memorial on 31st October resembling the symbolic beginning of the Reformation – the announcement of "95 also against the deities" by Martin Luther.

Do the Evangelicals have the sacraments?

So. In the church there are two sacraments, baptism and Holy Communion, established by Jesus Christ, in which the grace of God is granted under the visible signs. In the sacraments, believers in their promises receive a remission of their sins, they awaken and strengthen their faith, and are community events, essential elements of the spiritual life of the church.

Are there vows in the church?

So. The clergy of the church give their vows during which he blesses a couple of young people, proclaim to them the words of God's promises that God wants to bestow upon them. The wedding granted in the church has a civil-legal effect.

Can the divorced people join the Holy Communion?

So. The church teaches that every man before God is sinful, but only those who believe in the saving work of Jesus Christ can be justified and rejoen in salvation. All who believe that this is the true body and blood of Christ and who desire to receive the remission of sins promised in this sacrament are invited to communion. 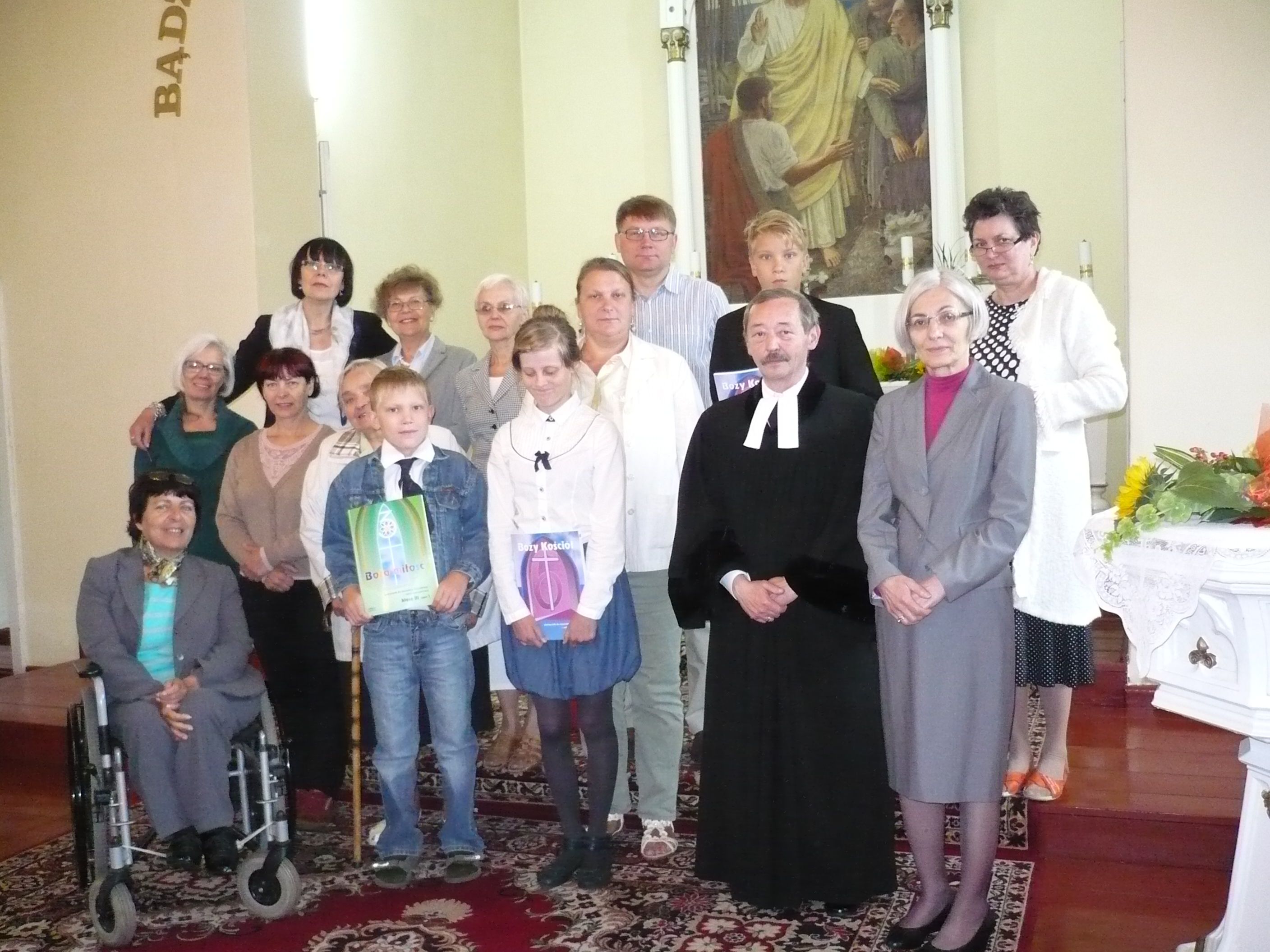 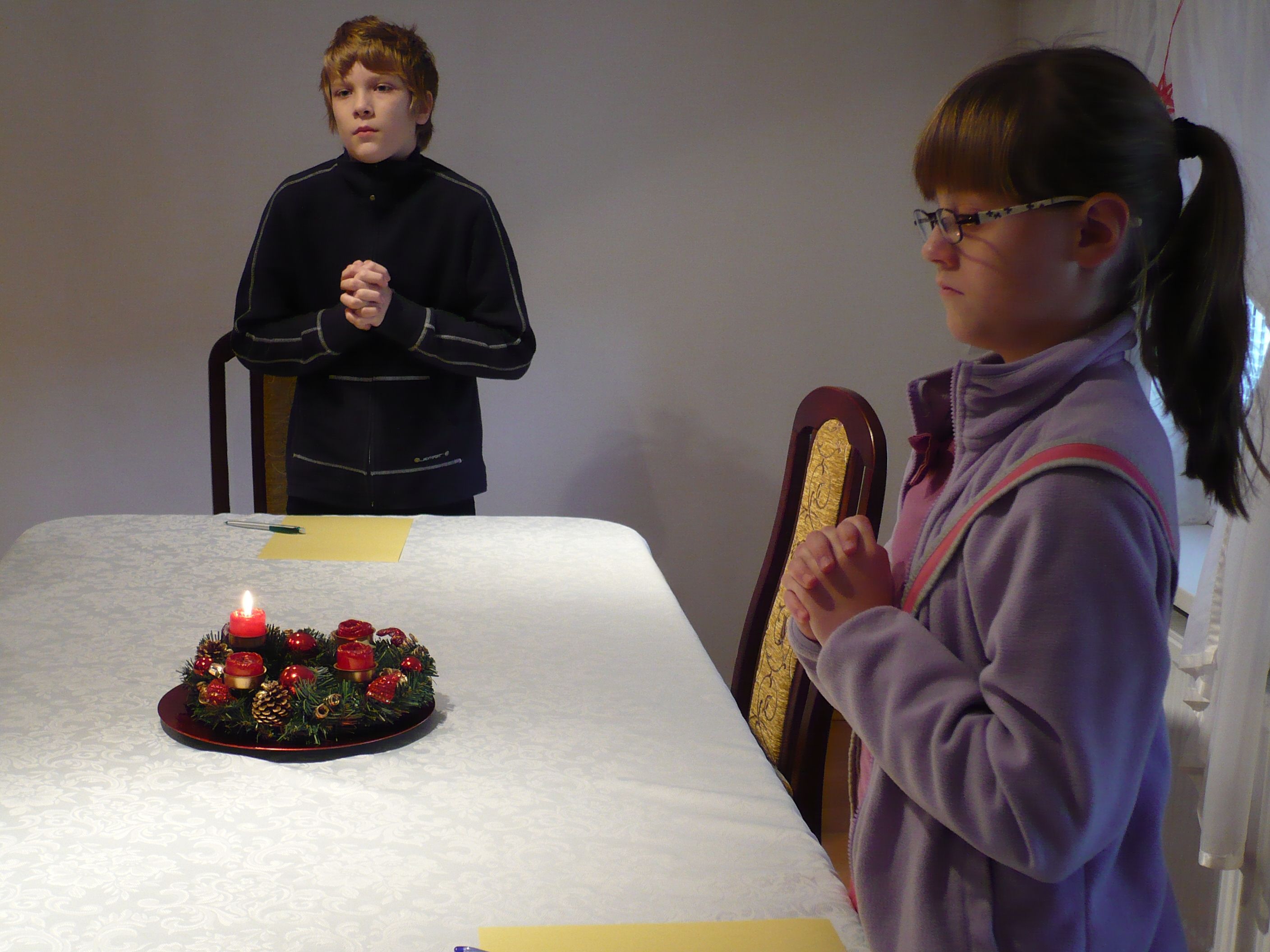 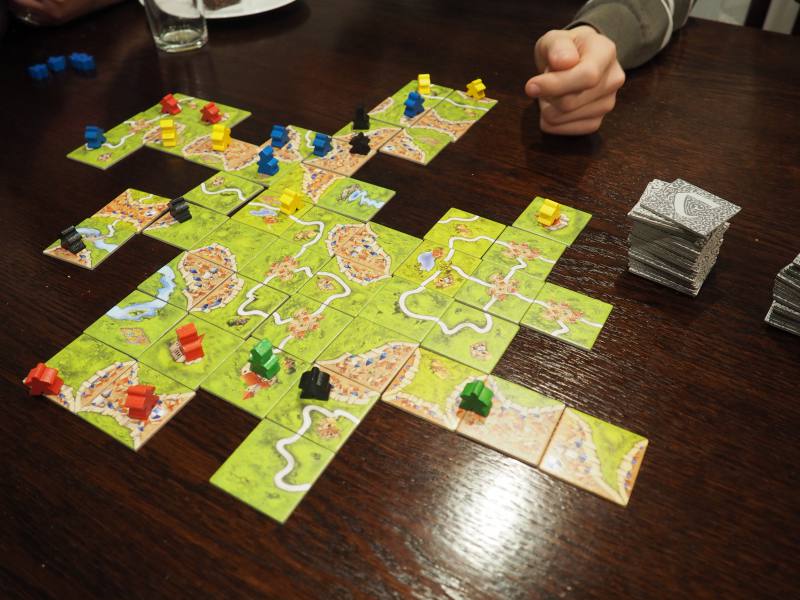 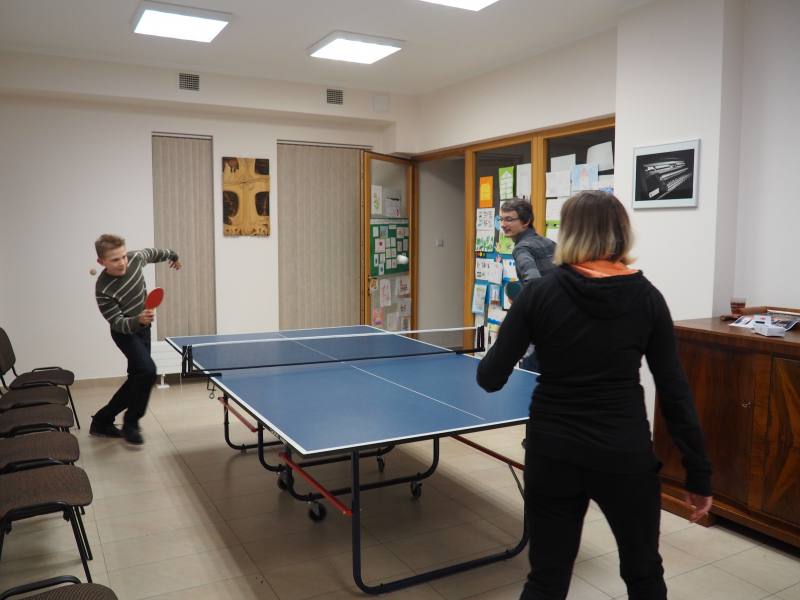 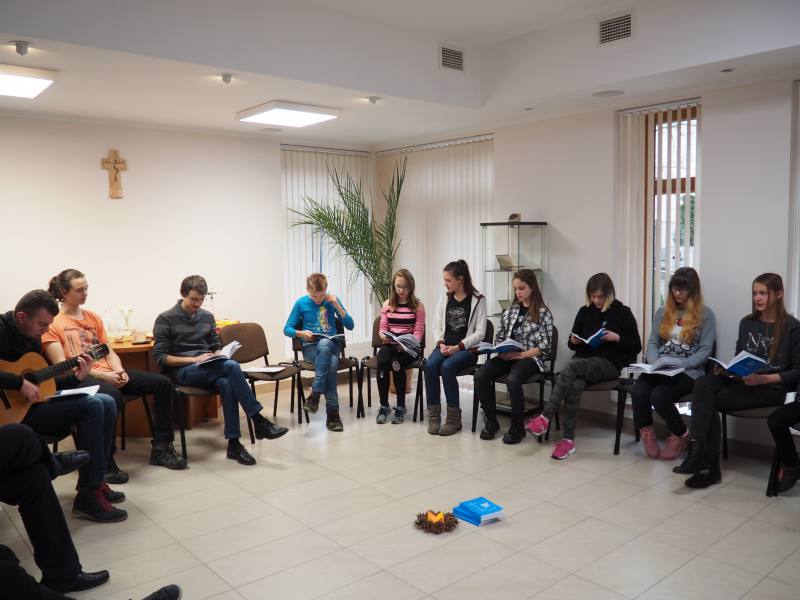 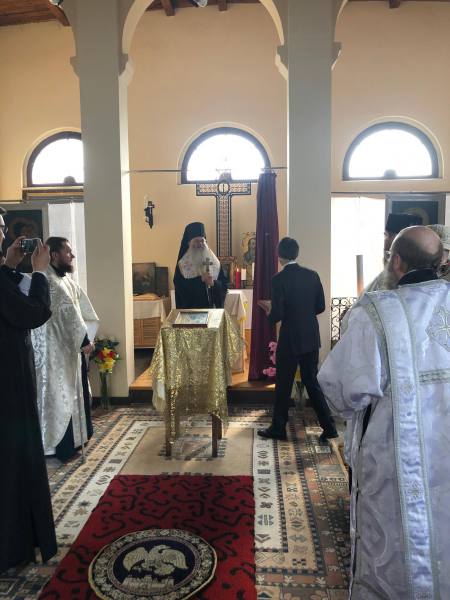 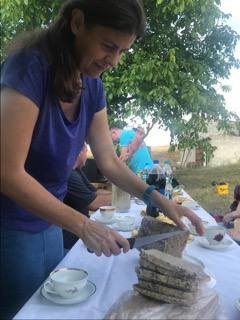 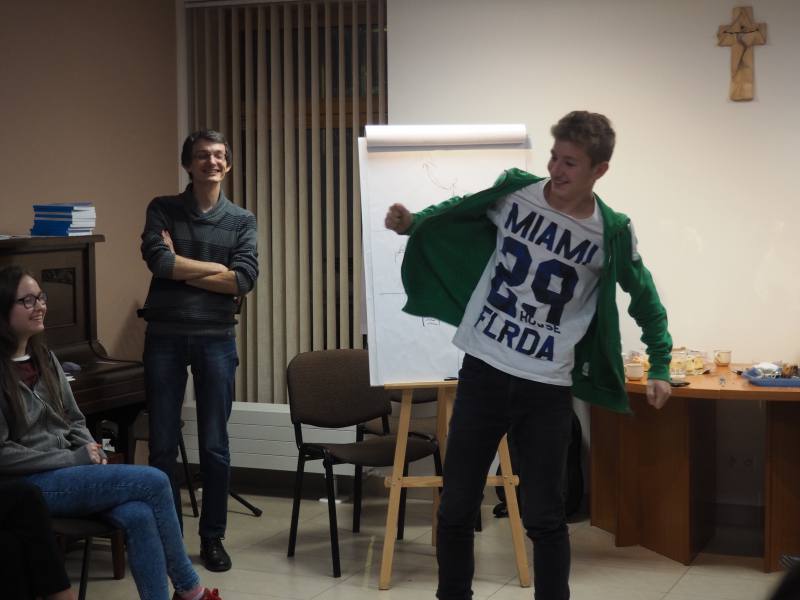 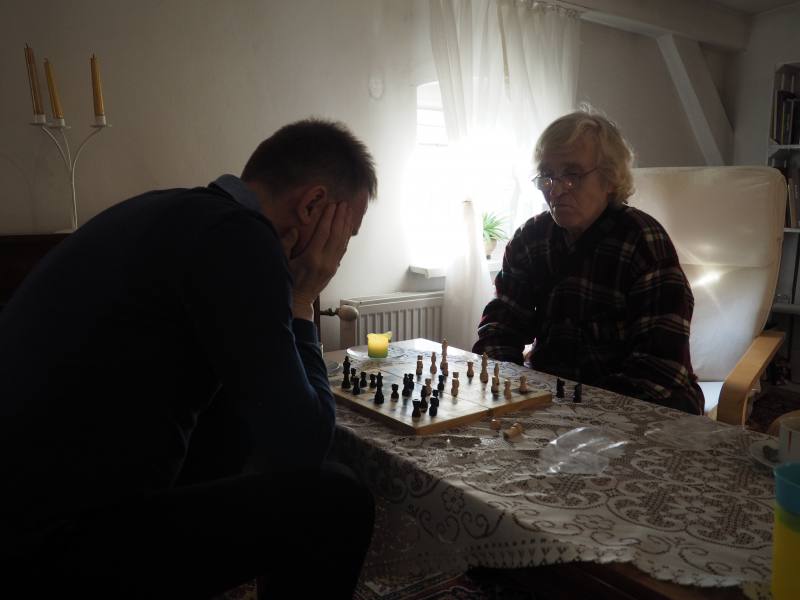 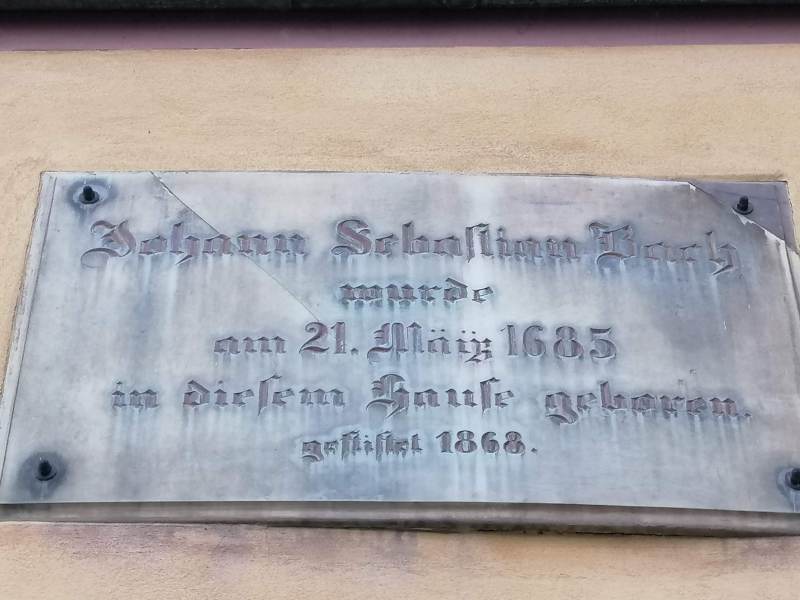