The German occupation has resulted in the total destruction of the young institution, deprived and other Polish institutions of the right to existence. The EU church, although the German population, was subjected to numerous rigor. Autumn 1944 He was arrested by the pastor Dieball (born in 1875, operating in Grudziądz from 1919) and was released only shortly before the Soviet assault on the city. The last evangelical and German devotion in the church at ul. Mickiewicza was celebrated by Pastor Stöhr on January 21, 1945. 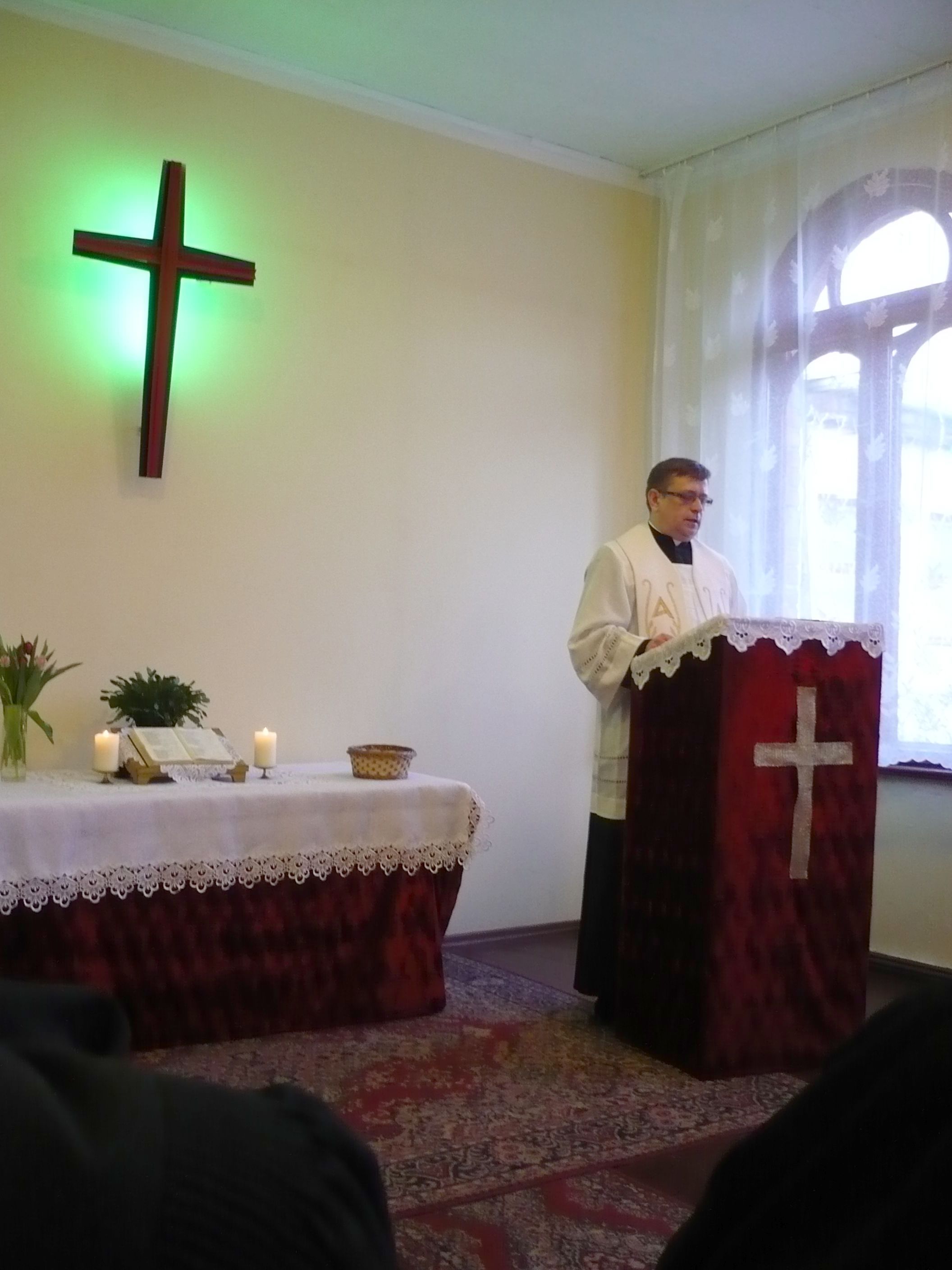 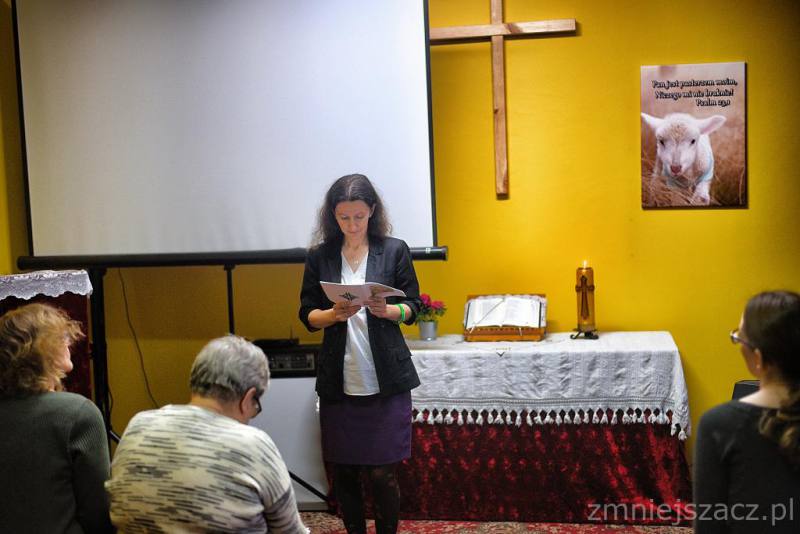 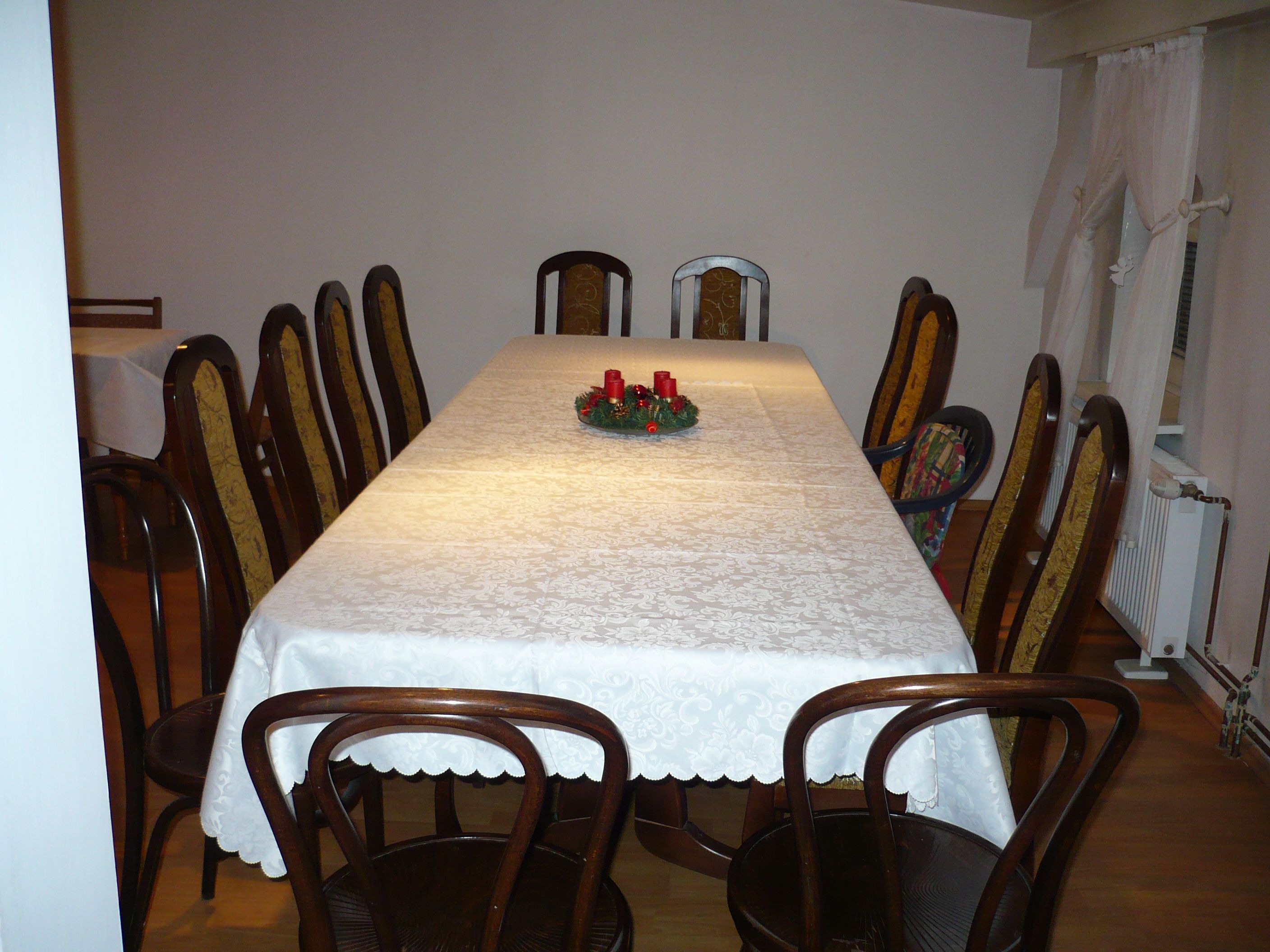 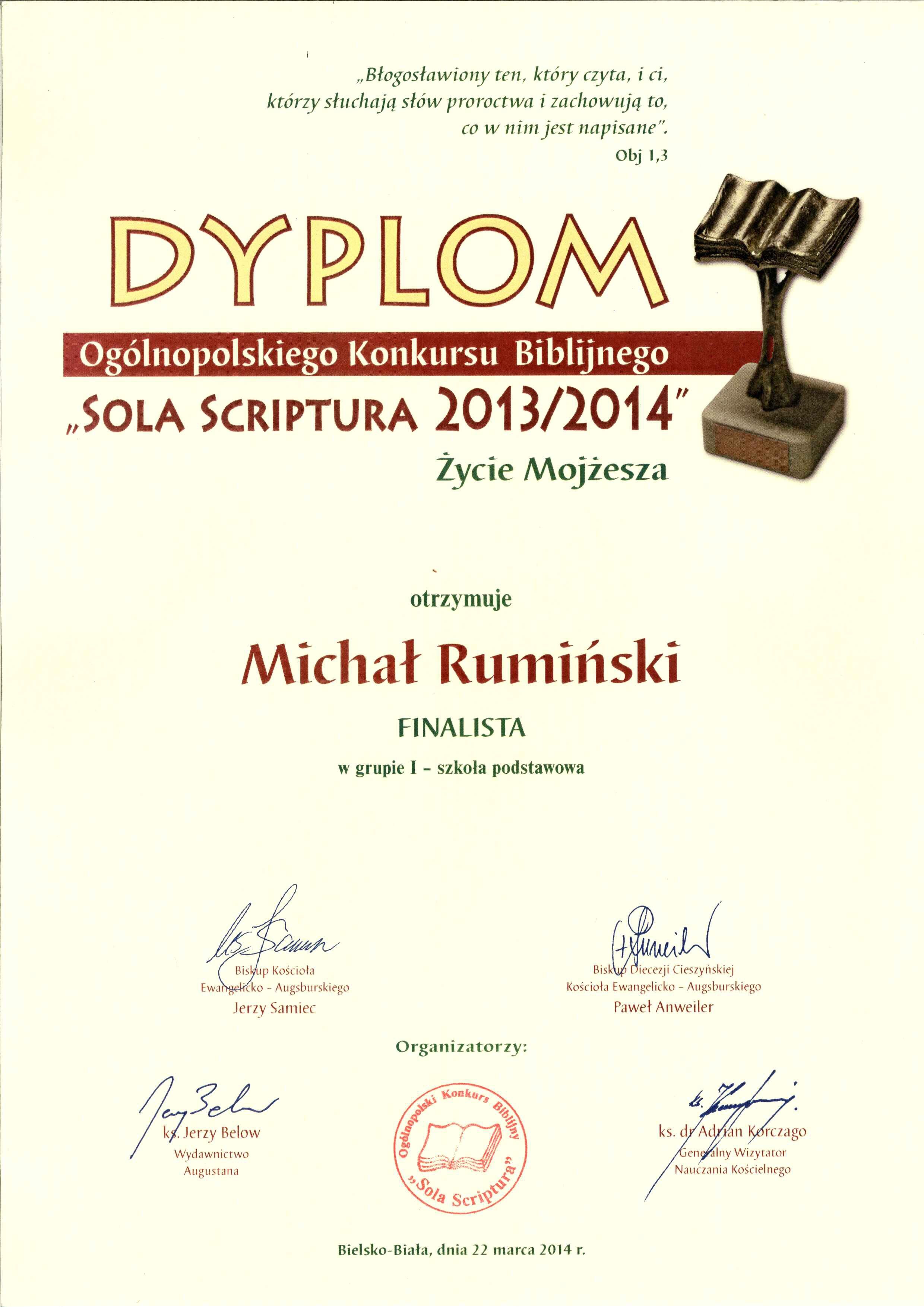 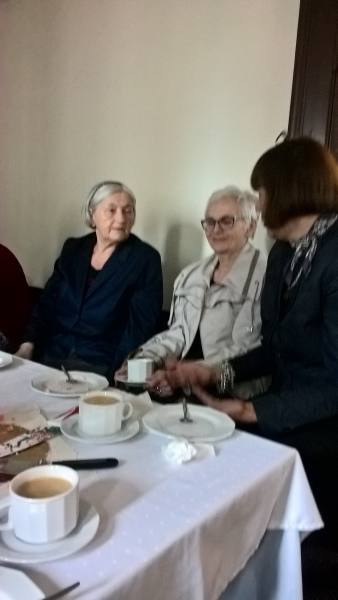 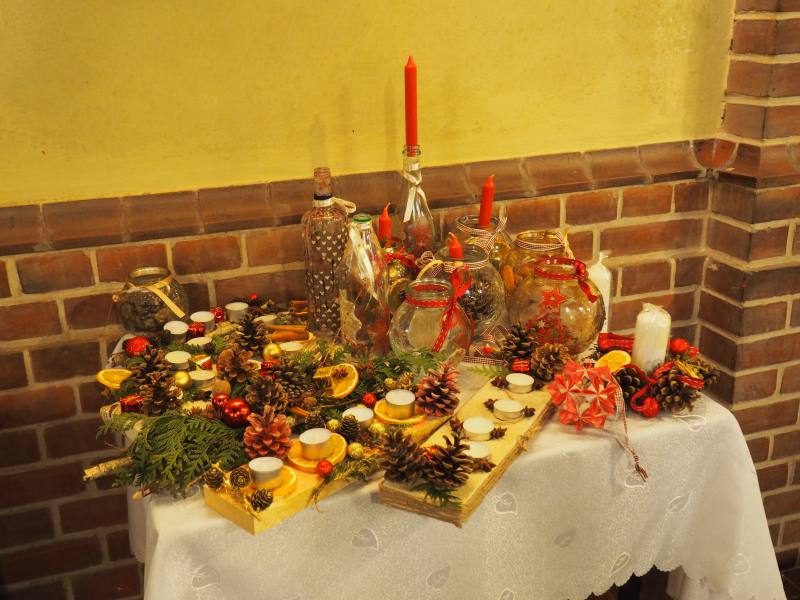 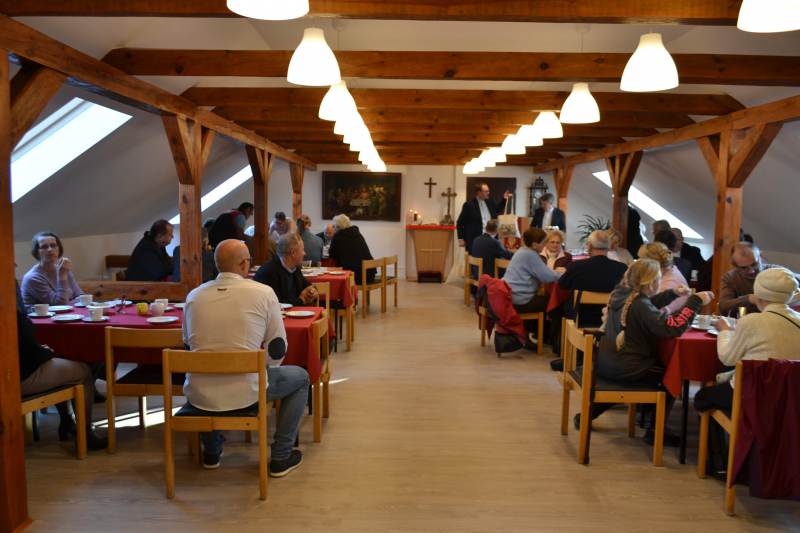 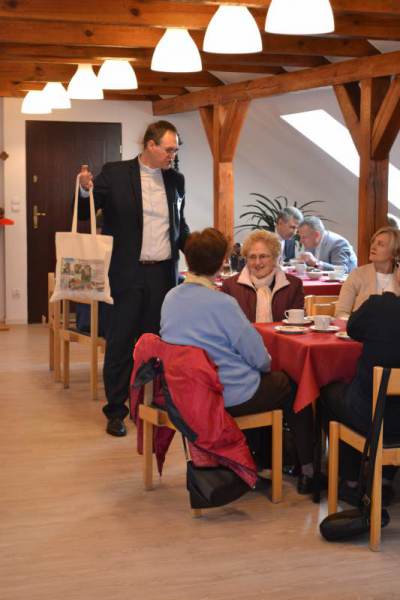 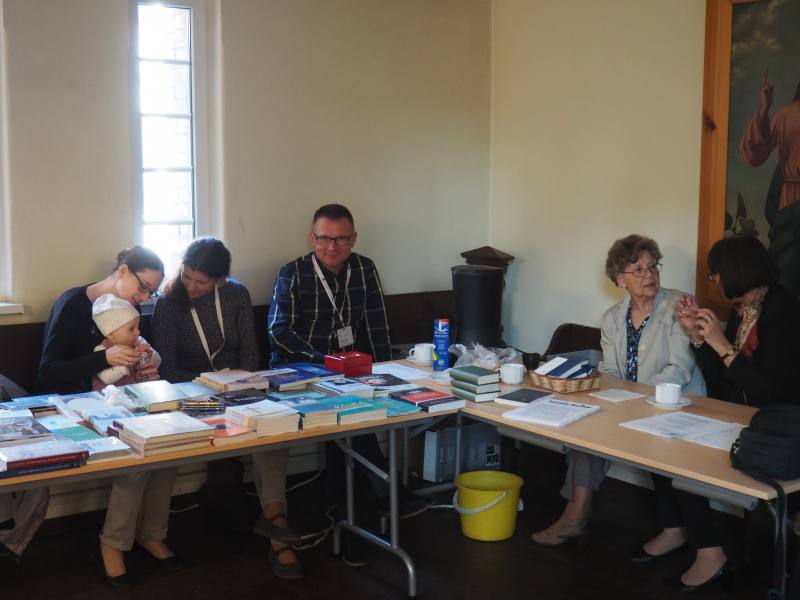