Protestantism was created as a result of the Reformation movement, which in the 16TH century changed the face of the church and Europe. Symbolic of all began on October 31, 1517, thanks to the Augustinian monk Martin Luther. Today, thinking of Protestantism, we can distinguish many denominations of which the main are: Lutheranism, Calvinism, Anglicanism, Baptism, Methodism, Adventist and Pentecostalism. The Evangelical-Augsburg church is derived from the Lutheran mainstream, and in the Polish lands it was created very quickly after the announcement by Martin Luther 95 also concerning the repusts.

If you are interested in Protestantism (history, theology) take advantage of the opportunity to meet with the clergyman on Plebanii (ul. Cemetery 3a) Every Tuesday from 10.00 to 12.00 or write an email (karol.niedoba@luteranie.pl) and arrange for an individual meeting. I encourage you to contact us!

On the last Friday of the month there are meetings about Protestantism for those interested in the Evangelical-Augsburg church. 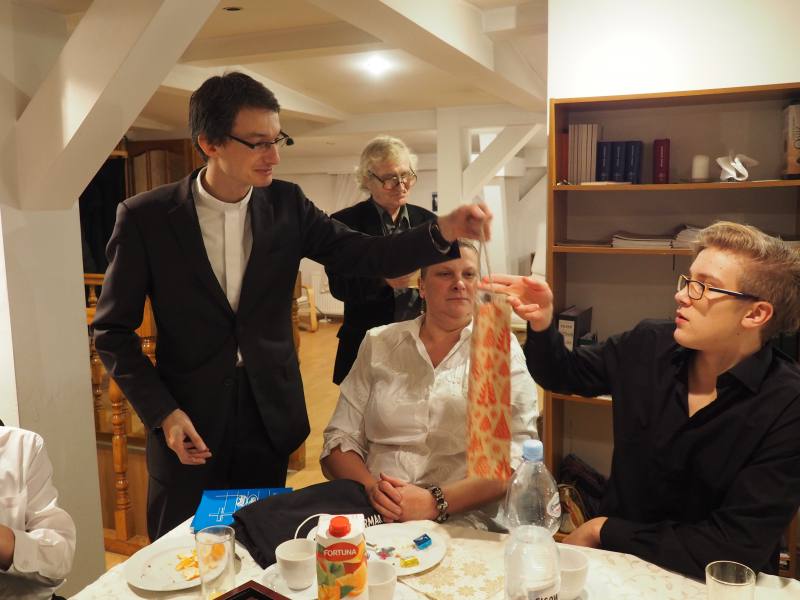 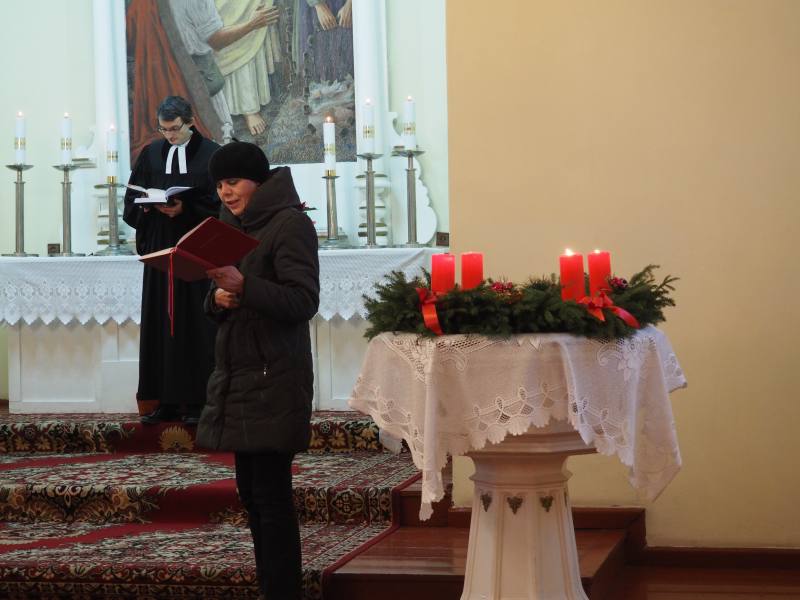 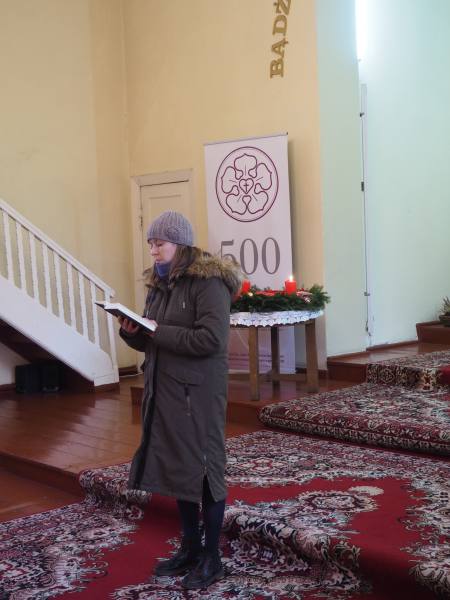 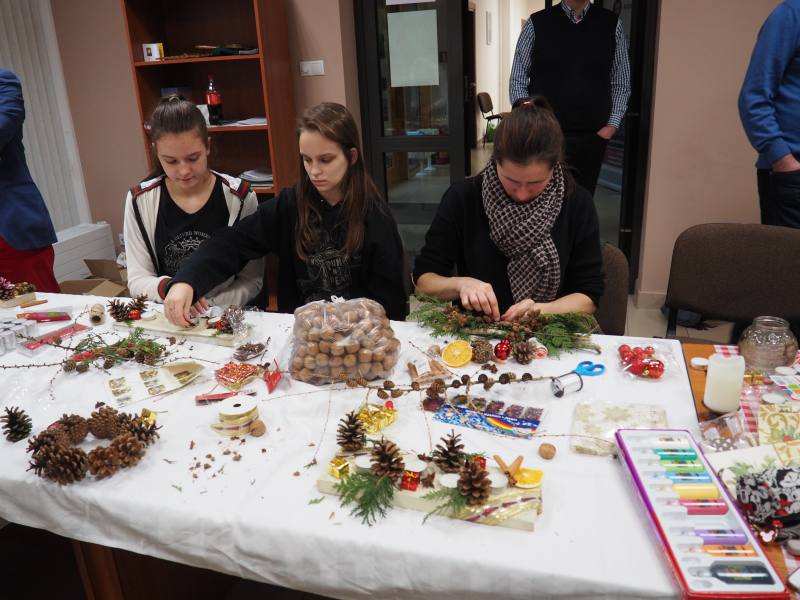 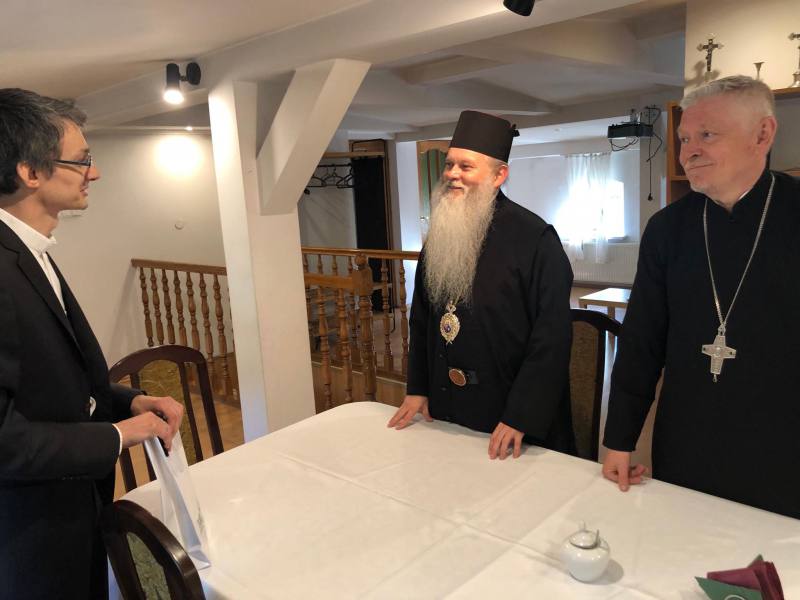 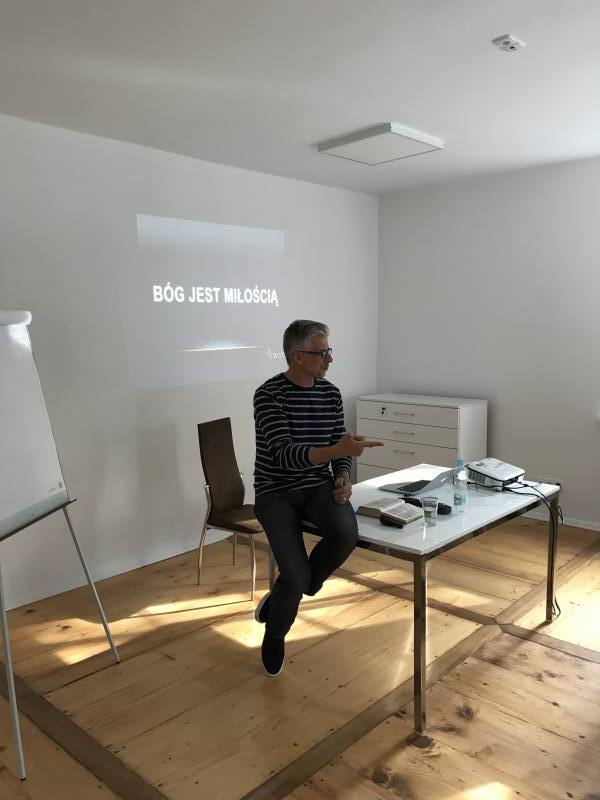 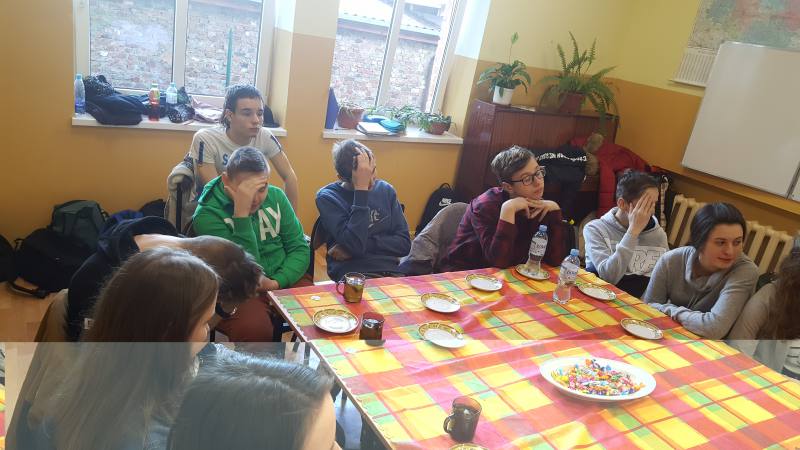 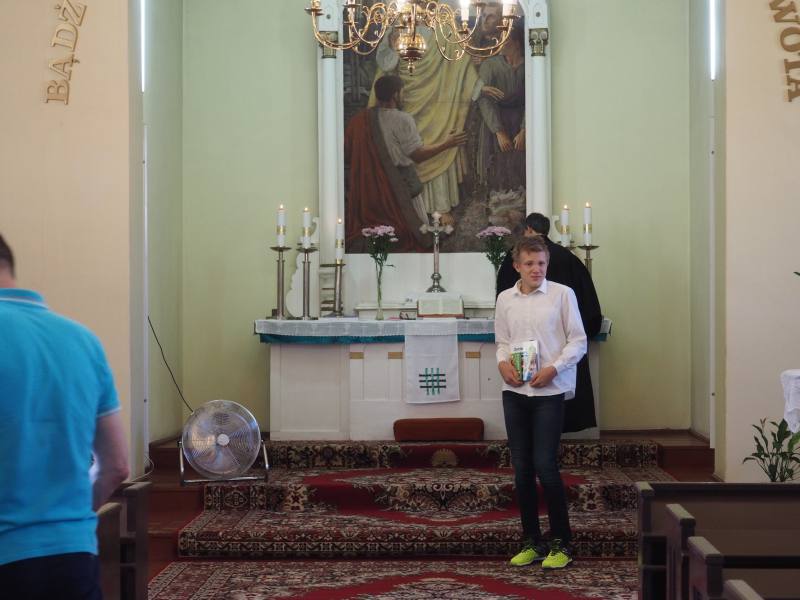 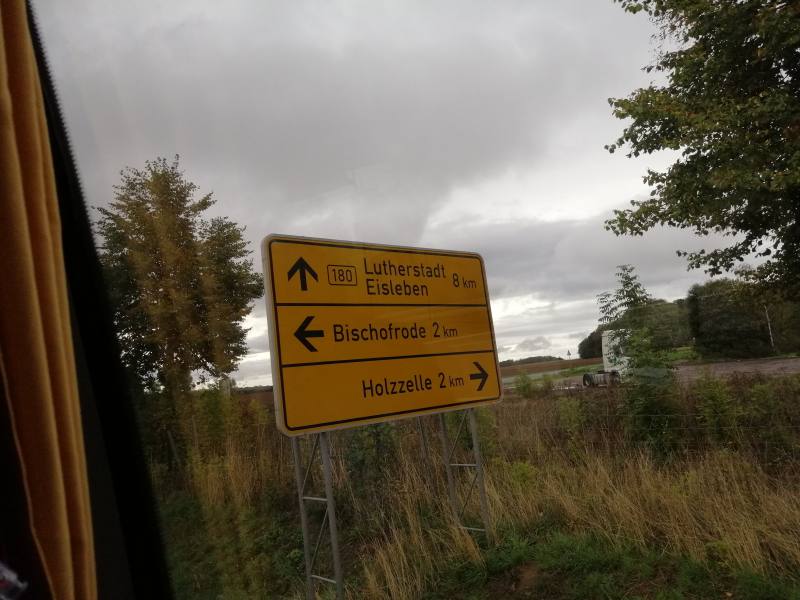